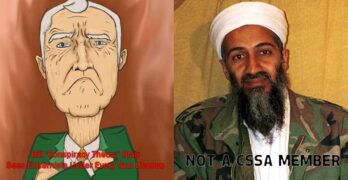 [Version Française]   “I tell you… not every person who’s in the gun lobby is an extremist, but everybody who’s extremist is in the gun lobby,” said Bill ‘Conspiracy Theory’ Blair at a recent Liberal Party event. This nonsense is so easily debunked we’re shocked that Captain ‘Conspiracy Theory’ would even say it out loud. That he did is likely evidence that Bill Blair either skipped his … END_OF_DOCUMENT_TOKEN_TO_BE_REPLACED