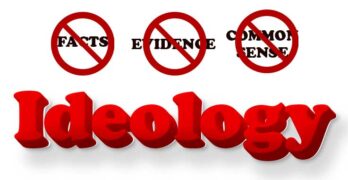 When a former federal prosecutor was appointed Minister of Public Safety, we hoped it might finally bring a shred of common sense to the ministry. If Marco Mendicino’s recent comments in the House of Commons weren’t enough to disabuse us of that notion, the appointment of Pam Damoff as the Parliamentary Secretary to the Minister of Public Safety most certainly was. Pam Damoff’s visceral hatred … END_OF_DOCUMENT_TOKEN_TO_BE_REPLACED 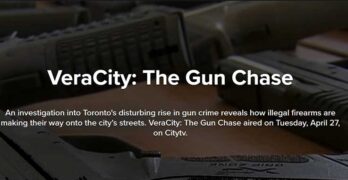 Watch the documentary VeraCity: The Gun Chase It’s easy to believe that investigative reporters – those who set aside their personal beliefs and follow the evidence to reach a conclusion – are extinct in Canada. We’re happy to report one of this rare species is alive and well and reporting honestly about firearms. Christina Howorun, an award-winning reporter currently working for CityTV, wanted … END_OF_DOCUMENT_TOKEN_TO_BE_REPLACED 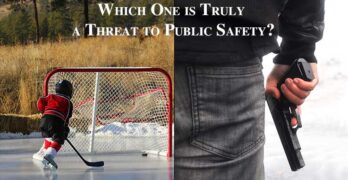 [Version française] People skating on one of Toronto’s 54 outdoor skating rinks are a greater threat than criminals with illegal guns.[i] “Since Dec. 23, Toronto police have charged 19 people under the Trespass to Property Act for illegal acts of hockey on city-owned ice,” said Matthew Pegg, head of Toronto’s Emergency Management division. Pegg confirmed the City of Toronto will “beef up … END_OF_DOCUMENT_TOKEN_TO_BE_REPLACED