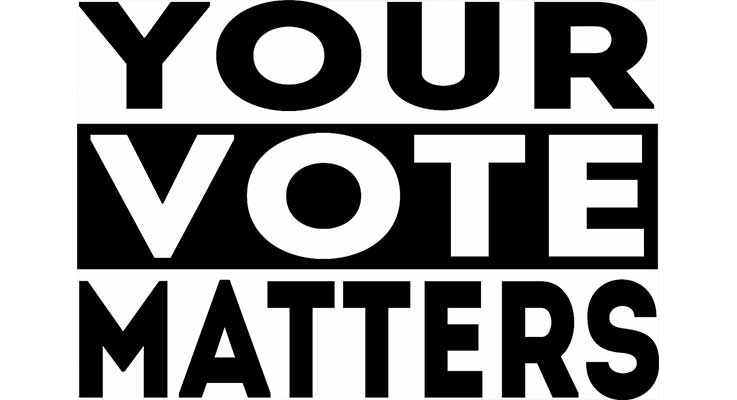 There is only one political party capable of forming government that is not committed to banning our firearms – The Conservative Party of Canada.

From a firearm owner’s perspective, this should make voting in Election 2021 simple. Yet it doesn’t.

In dozens of electoral districts, Election 2021 is a coin-flip between Conservatives and Liberals, and the difference could be casting a vote for the People’s Party of Canada (PPC) or the Maverick Party. Those votes could, as they did in key ridings in the last election, deliver seats to the Liberal Party.

Sadly, many Canadians still aren’t fed up with Trudeau to the point where they want him removed from office.

That means the Conservative Party must win every seat possible, including those where a tiny percentage of votes will determine the outcome.

In those battleground seats, it’s critical we ensure every single vote goes where it will do us the most good – the Conservative Party.

Voting for ‘fringe’ parties who will never form government won’t help us, so it’s imperative we keep our eyes on the big picture.

The man who sits in the Prime Minister’s Office on September 21st will decide if 2.2 million licensed firearm owners will be permitted to keep their property.

If that man is not Erin O’Toole, we can kiss more of our precious firearms goodbye. That’s a guarantee.

An Abacus Data poll shows the Liberals lead the Conservatives in urban ridings by 15 points. In Rural ridings the Conservative lead is only 4 points. If these numbers hold through Election Day, it’s a dire omen for gun owners.[i]

We must find a way to win more urban seats if we want to keep our guns out of the hands of Liberal gun smelters.

While as of this writing, CBC’s Poll Tracker puts the Conservatives ahead of the Liberals by 33.4% to 31.5% in the overall vote, this two-point lead does not necessarily translate into seats for the CPC.[ii]

Despite this lead in the popular vote – which Andrew Scheer won in the last election – CPC Poll Tracker shows Liberals lead the Tories by 13 seats in their seat projection.

They won’t win a majority, but they’ll win just enough seats to keep Justin Trudeau in power, albeit in another minority government.

Voting for PPC candidates across Ontario may make some gun owners feel good about exercising their personal convictions but, as the last election proved, voting PPC siphoned off just enough votes from the Conservatives to ensure Liberal wins in those ridings.

We can’t afford to make that same mistake this election.

We must vote for the candidate who has the very best chance to defeat the Liberals.

One of two men will be prime minister on September 21st, and it won’t be PPC leader Maxime Bernier.

If PPC/Maverick voters insist on splitting the vote in these close ridings, the only thing they will accomplish is re-electing a Liberal MP.

PPC/Maverick vote-splitting could deliver Trudeau a third term in office, something no Canadian – let alone Canadian firearm owner – can afford.

When we say “Voting PPC elects Liberals” this is exactly what we mean.

“We look forward to the next time that Parliament is sitting – hopefully under a Liberal government – where we will be able to introduce further measures to strengthen measures against guns.”[iii]

“There are some weapons, quite frankly, in my opinion, that are so dangerous that there really is no place in a safe and civil society for them, and I think there are measures we can take to make those guns just generally unacceptable and inaccessible.”[iv]

If we don’t remove these people from political office, they will continue to destroy our community, our culture and our way of life.

We can stop them, but only if we vote wisely.

And remember, you can vote today at your local Elections Canada office, and we encourage you to do so.

Take all your gun-owning friends and family with you.

View the CSSA Vote in Election 2021 commercials HERE and HERE.